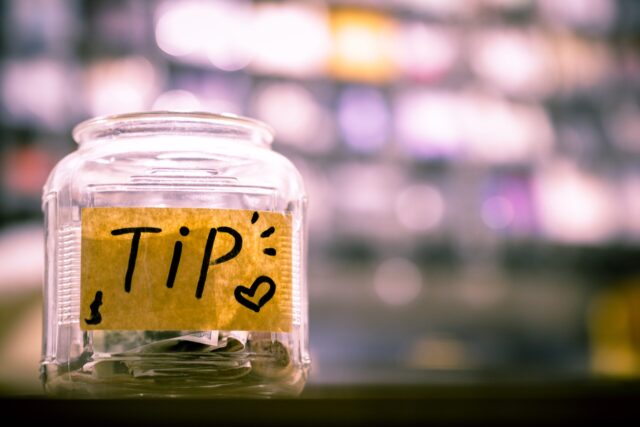 When working with JPA/Hibernate make use of Prepared Statements that can be reused. Basically, I’m saying do not do the following:

This is considered a statement and will have to be generated every time by Hibernate. Instead, do this using a prepared statement that can be reused:

Or if you’re doing JPQL in your Repository interfaces, you could do it this way:

Either of these 2 methods will create a prepared statement that can be reused multiple times, instead of a new one being created each time. It’s a minor change but a significant one.

Recursion can be a saving grace in simplifying code, it can also be a curse. You must understand your stopping point in the recursion and how deep it may need to go. It is very possible and very likely you can and will blow the stack by too many recursive calls going deep. This can be costly in a high-performance system even if it doesn’t blow the stack. You need to judge how much recursion is too much. A few iterations deep v’s hundreds or thousands of interactions can significantly slow down your process.

If your data can be represented as one of these types and is short-lived, and you will not need to make use of methods of the native wrappers, this can significantly reduce memory usage, allocation time, and garbage collection. Make intelligent use of these. Remember these can not be NULL.

The code change is simple enough to make from: